The Wilkes-Barre/Scranton Knights junior hockey program was formed in 2007 to build a stronger youth hockey presence in northeastern Pennsylvania. Upon the team’s formation, the Knights program quickly became a new arena for young, local athletes to develop their skills and compete at the highest levels of competition within the USA Hockey format. At the time of the program’s inception, local interest in ice hockey was on the rise; primarily due to the newly formed American Hockey League (AHL) franchise that was located in Wilkes-Barre in 1999. Exposure to professional hockey in the region and steady growth in youth, scholastic and recreational sectors of athletics provided the perfect platform on which the Knights program could begin to grow.
From day one, the Knights program developed the mission to field and cultivate teams to compete at a high level against USA Hockey Tier 1 teams throughout the US and Canada. In 2009 the Knights reached this goal, when its youth teams achieved Tier 1 status.

In 2010, the Knights obtained their first junior hockey franchises fielding teams in the Atlantic Junior Hockey League (AJHL) and the Metropolitan Junior Hockey League (MJHL). Both leagues were recognized as USA Hockey Tier III Junior Hockey Leagues. Both the AJHL and the MJHL provide competitive opportunities to teams in neighboring Northeast and Mid-Atlantic states. Although junior hockey was relatively new to Northeast Pennsylvania in 2010, many players from the area were drawn to a new local option, as they had experienced playing in AJHL/MJHL franchises in the past in nearby Binghamton (NY), Philadelphia and New Jersey. The successful implementation of these two franchises within the Knights organization offered players from Northeast PA, the United States and the world a new alternative to obtain a high level of training and greater exposure to college and professional scouts.

In the spring of 2013, the Wilkes-Barre/Scranton Knights, in their third season, won the AJHL Championship. This win was a huge stepping stone for the organization, as it reinforced the program’s mission and commitment to the development of athletes within highly competitive franchises.

In 2015, the WBS Knights acquired a North American Hockey League (NAHL) franchise. The Knights’ NAHL team enjoyed its most successful season to date in 2018, reaching 30 wins in the regular season and earning 66 points in the standings to clinch a playoff berth for the third consecutive season. The team not only made the playoffs, but also won its first playoff series, dispatching the New Jersey Titans in a best-of-five that went the distance. The following round, Wilkes-Barre/Scranton swept the Philadelphia Rebels, thus clinching the 2018 NAHL East Division and subsequently earning the opportunity to compete in the Robertson Cup Championship.
In 2018, the rink was acquired and new ownership took over the operations of the facility and the franchises. Since 2018, the facility has undergone a major transformation including: new off-ice turf training facility, new fitness facility and weight room, RapidShot, RapidHands, skating treadmill, upgraded boards and glass, A/V pressbox, additional parking, new locker rooms and a complete lobby revitalization.

In 2019, the Wilkes-Barre/Scranton Knights joined the Eastern Junior Elite Prospects League (EJEPL) to provide further development for its players throughout the skill ladder.

In 2020, the WBS Knights NAHL franchise was temporarily moved to Danbury, Connecticut leaving a void for Junior level hockey development in northeastern Pennsylvania. The team was renamed the Danbury Jr. Hat Tricks and plays out of the Danbury Ice Arena, which is also home to the Danbury Colonials of the NA3HL.

In 2021, The Wilkes-Barre/Scranton Jr Knights were granted USA Hockey Tier II status for their youth program. Tiers are designated by USA hockey and they represent levels of hockey for state, regional and national competition.

Also, in 2021, the WBS Knights acquired a United States Premier Hockey League’s (USPHL) Elite and Premier franchise. The Pittston-based USPHL club will be a Tier III Junior A team in the league’s Elite and Premier Divisions. Players’ ages range from 16-to-20 years old. The USPHL is still one of the top development leagues in North America moving players to Tier II and NCAA programs is a daily occurrence.

The WBS Knights Tier 1 teams play in the Atlantic Youth Hockey League (AYHL). The AYHL is the premier Tier I AAA travel league on the East Coast. It comprises over 125 teams from the Atlantic, Southeast, New York and New England Districts.

In 2019, the WBS Knights joined the Eastern Junior Elite Prospects League (EJEPL). The EJEPL was created to prepare players to become the Junior, Prep School and College recruits of the future. Many of the owners of top Junior programs, top Prep School programs and AAA Youth organizations regularly scout the EJEPL and it’s (90) partner organizations.

In 2021, The Wilkes-Barre/Scranton Jr Knights announced the addition of USA Hockey Tier II status to our youth hockey program. Tiers are designated by USA hockey.

In 2021, the WBS Jr Knights announced the addition of the United States Premier Hockey League (USPHL) to their hockey program. The USPHL is one of the top development leagues in North America moving players to Tier II and NCAA programs. The USPHL is composed of more than 550 teams, fielding more than 11,000 players in more than 100 organizations, with player ages ranging from 6 to 21. Their teams are geographically diverse, ranging from North and South to the Midwest and West Coast. In 2022, the WBS Knights were awarded a National Collegiate Development Conference to welcome its 14th member, the WBS Knights, to the USPHL’s Tier- II Tuition-Free Conference for the 2022-23 season and beyond. In 2021, the NCDC led all North American Tier II leagues with players listed on the NHL Central Scouting Final Rankings and capitalized on their location in the North East and their relationships with NCAA programs to become a Tier II powerhouse in North America for years to come.

The Knights will join the South Division to give the NCDC two divisions of seven teams apiece in 2022-23. WBS’ home rink, the Revolution Ice Centre in Pittston, Pa., is shared with the NCAA team from King’s College and also played host to the NCDC Championship Series in 2021. The WBS Knights NCDC will also use Binghamton, N.Y. as a secondary game location. 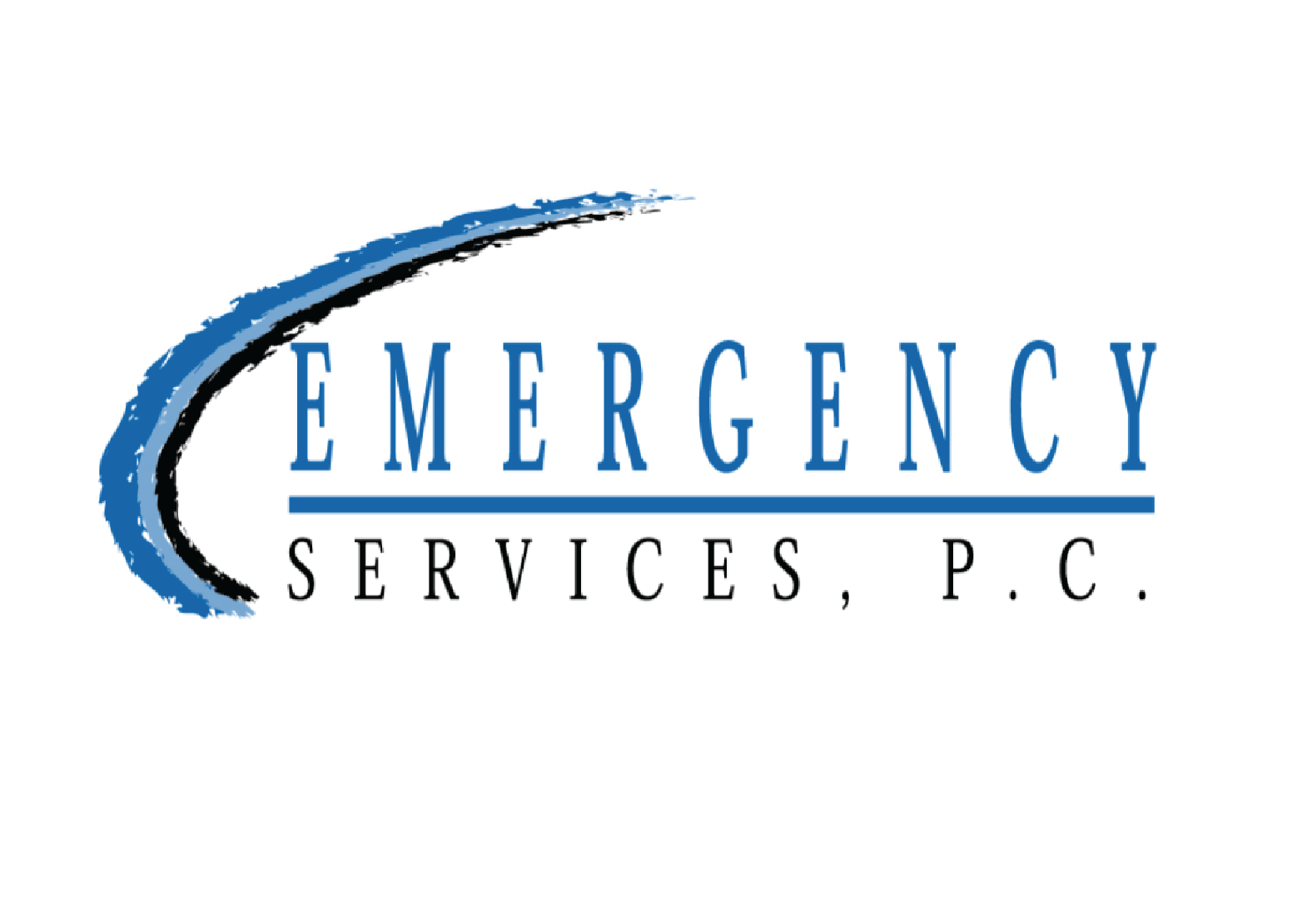 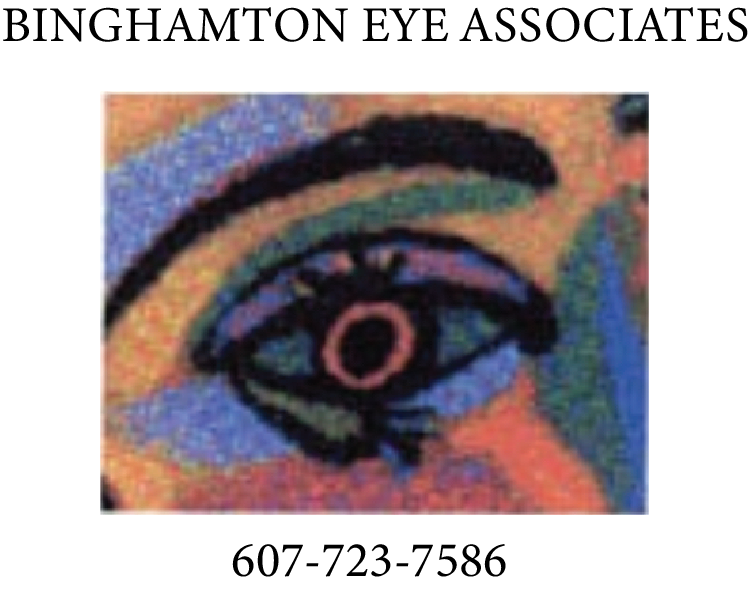 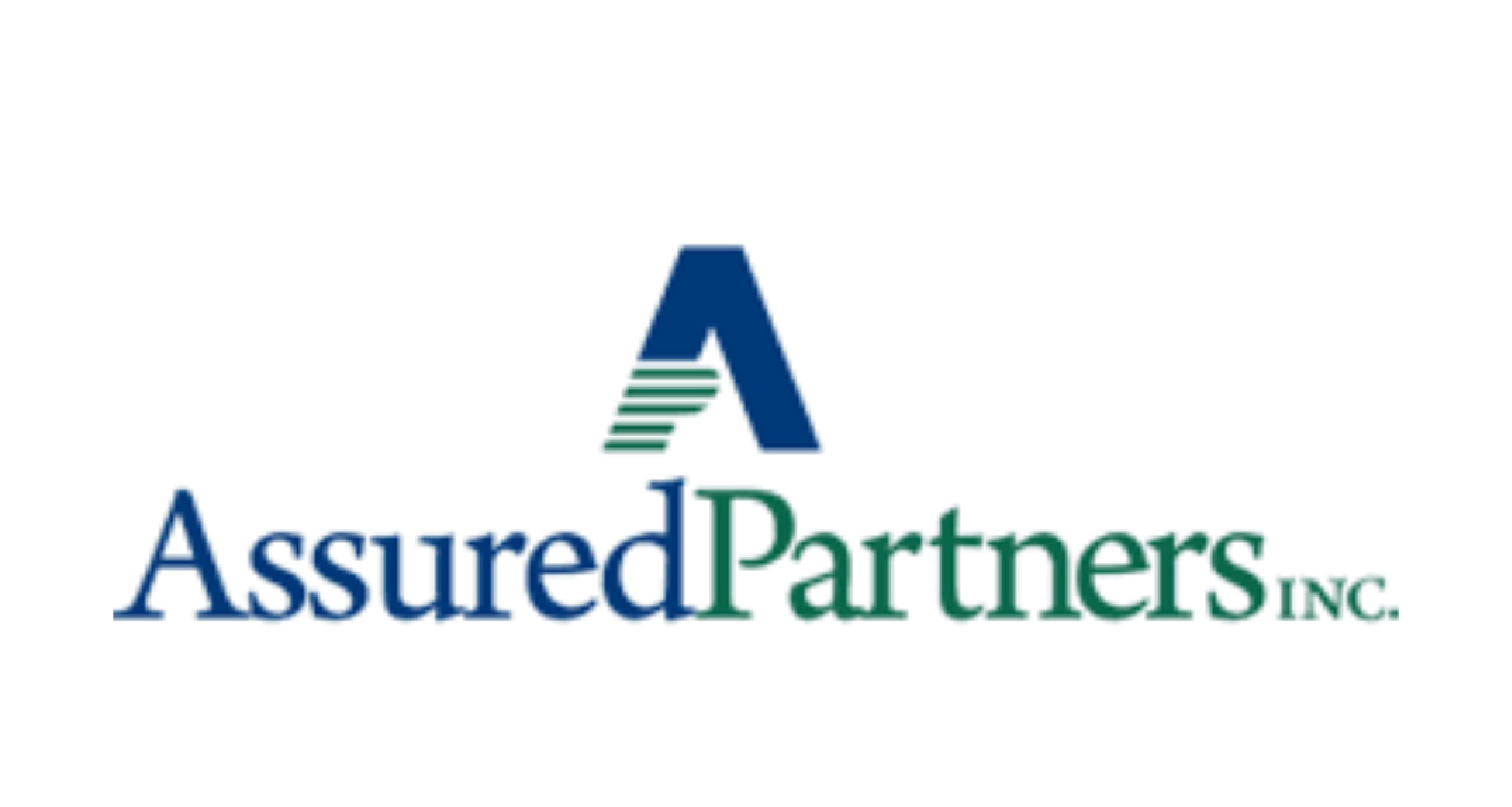